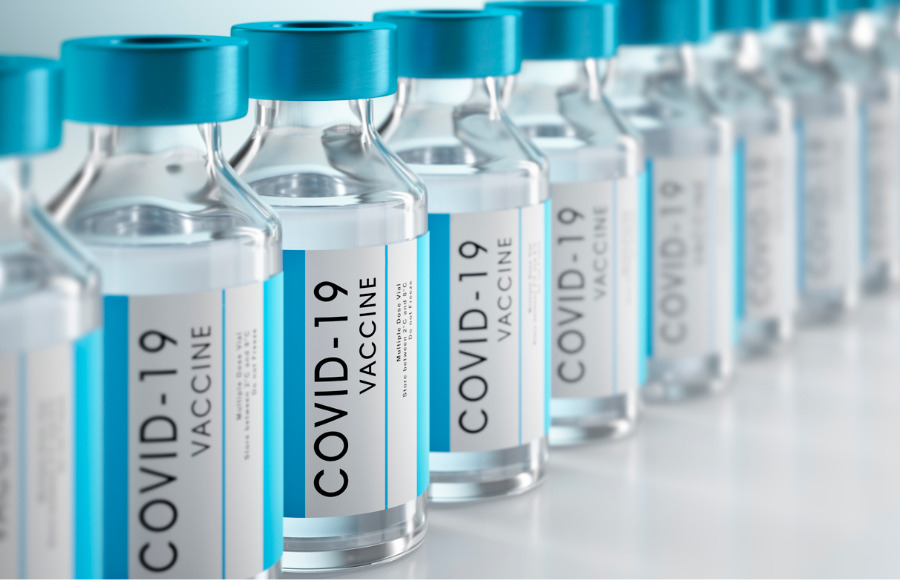 Novavax creates a Covid 19 vaccine with knowledge from SLU

The American pharmaceutical company Novavax announces that their new vaccine has an 89% protective effect against covid-19. Phase 3 studies show that it also has a very good effect against the British variant of the virus. The vaccine includes adjuvants that have been developed from researched at SLU. The next step is the review for approval in the EU.

Final negotiations are underway between the EU and Novavax and the vaccine is expected to be approved in April. Novavax states in its press release that the vaccine has an 89.3% protective effect against covid-19 and a protective effect of 85.6 against the British variant. The Phase 3 studies have been conducted in the United Kingdom and include 15,000 people between the ages of 18 and 84.

Studies have also been carried out in South Africa where another variant of the virus has been found. Various alternative versions of the vaccine that have been adapted to new variants of the virus are being developed and the clinical trials of these are planned for the second quarter of 2021.

Novavax has developed a protein vaccine that contains adjuvants, substances that stimulate the body to make antibodies. The adjuvants were developed at SLU over 25 years ago and were first used in the spin-out company Isconova's vaccines, which targeted veterinary medicine. SLU Holding was an active partner in Isconova from star-up until it was listed on the stock exchange in 2010. In 2013, Isconova was acquired by Novavax.