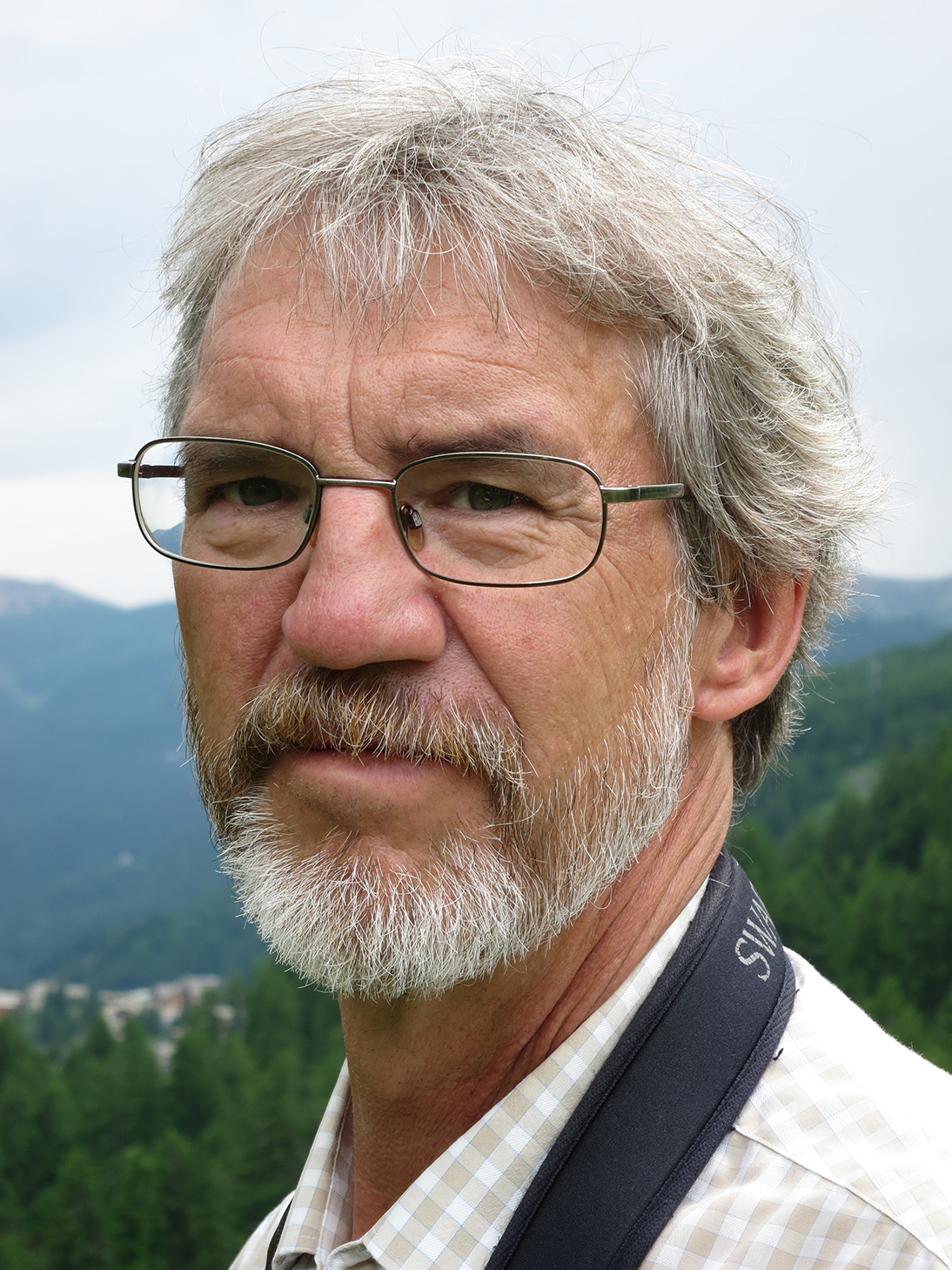 Conniflex – the journey towards insecticide-free forestry

Göran Nordlander and Henrik Nordenhem are behind the research idea that later became Conniflex – environmentally friendly protection against damage caused by insects, which in connection with SLU's 40th anniversary was awarded a prize as one of the three most successful innovations deriving from research at SLU in the University’s history. We interviewed Prof. Göran Nordlander about the whole process.

Göran has long been conducting research on various insects and in 2001 he was programme manager for research on the large pine weevil (Hylobius abietis). One of the aims of the research at that time was to seek non-toxic alternatives for protecting young plants against attack by pine weevils. The challenge was to understand pine weevil behaviour and then find a coating to apply to the plants that prevented the weevils from feeding on it and which was able to remain on the plant and expand with it for the first two years of growth.
The solution was a flexible coating with grains of sand on the surface. After several attempts and experiments in a lab environment Henrik, who was the lab manager, realised that grain size was crucial, because really fine grains of sand between the weevils’ jaws appeared irritating and prevented the weevils from feeding on the plants.

Initiatives in the forestry industry contributed to the success
Traditional protection of plants using insecticides was far from optimal, considering forest planters’ work environment and the natural environment. Göran and Henrik’s process of applying the environmentally friendly coating to the plants called for costly mechanical equipment in the nursery, however. Thus right from the start development was sluggish, but when in 2007 the chair of the board of Sweden’s leading forestry company Sveaskog declared that it wanted to create insecticide-free forestry, the whole thing really took off. By around 2010 large-scale production of Conniflex-protected plants was in full swing, and since then the number of production facilities has rapidly increased.

Collaboration with the industry at an early stage of the research is a prerequisite
Göran, who sees himself as a researcher and not an entrepreneur, had a background at the former Swedish National Institute for Plant Protection, and early on he was wondering how his research could lead to practical results. It was important for research to be something more than just scientific publications – making forestry insecticide-free was a powerful driving force. So cooperation with the forestry industry was very important back in the early stages of the research. Göran and Henrik are also pleased that the product has become ground breaking, and has contributed to the creation of several other environmentally adapted coatings with similar properties – thereby speeding up the journey towards insecticide-free forestry (and we are now over halfway to the goal!).

"It’s good to have a dialogue with the relevant practitioners from the outset, because research can then focus on the issues in question and can be good collaboration without being assignment-based research. Contacts with the industry are stimulating, and create an appreciative response if the collaboration works. This is a dimension that can be very developing for a researcher, in addition to purely scientific publications,” says Göran.

"SLU Holding also contributed an understanding of how to take a result out into the community, and helped with skills development in the field of patents," says Göran.

Göran is currently Professor of Entomology (the science of insects) in the Department of Ecology at SLU in Uppsala.

"I'm currently thinking about retirement, but so many exciting things are cropping up all the time, so we'll just have to wait and see ... ," Göran concludes.