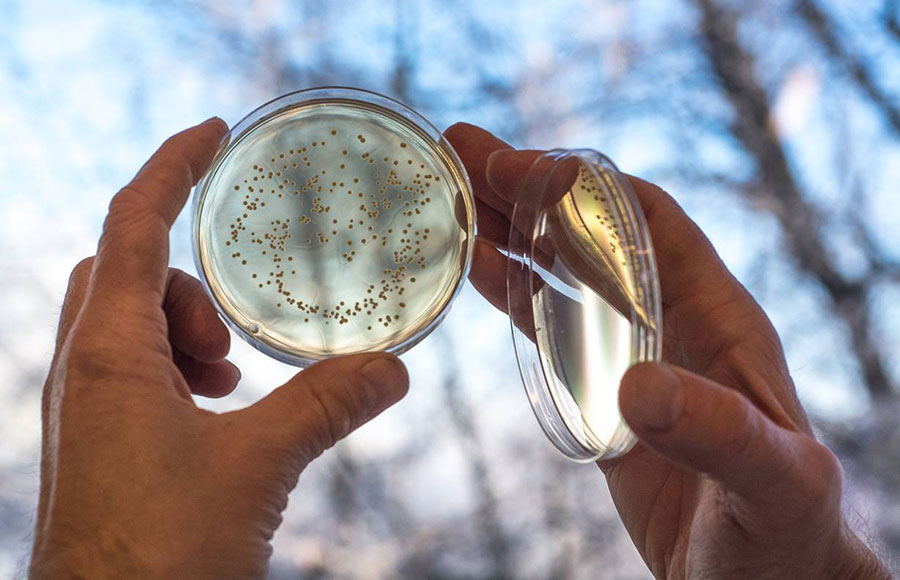 Ilya Pharma is in the middle of an intensive phase involving development and testing of a new way of speeding up wound healing in skin and mucosa. The innovation – the result of several years of collaboration between SLU and Uppsala University – may give rise to a completely new class of biological drugs in which lactobacilli act as small factories producing wound-healing proteins that are applied directly to the wound.

Ilya Pharma, named after the Russian Nobel prize winner Ilya Mechnikov, was founded in 2016 by Prof. Mia Phillipson and Evelina Vågesjö from Uppsala University, Göran Beijer from the industry and the SLU researcher Stefan Roos. The three researchers already knew each other, and had often wondered how their different skills could be combined. The interaction between physiology, immunology and microbiology resulted in the research team producing a bacterium that produces and excretes a human immune factor straight into the wound, which then heals more quickly than normal. The efficacy has been evaluated and guaranteed in preclinical models, and clinical studies are starting this year.

Stefan Roos has continued to work on how the bacterium in question is to be able to produce and excrete the human endogenous protein. The unique factor was that it was a combination of two active components – bacterium and excreted therapeutic protein – that together accelerate wound healing.

The preclinical studies showed that it works not only biologically but also in terms of scalability, and a way of commercialising it was found. There is a great clinical need, and around Ilya Pharma there is now a large network of clinics and expertise from the pharmaceutical industry. An approved drug is a long way off, but it is deemed that use of the treatment for severe wounds will save Sweden and the Swedish health system SEK 300m a year. 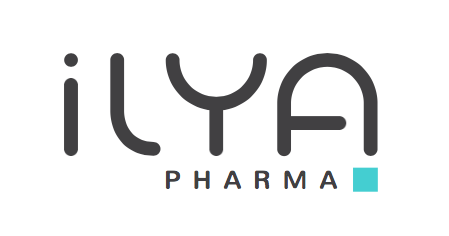